- October 28, 2017
There are many versions of truth and I have seen people often jump to conclusion without knowing the whole equation.
Assumption is one of the major reasons creating misunderstandings, breaking a beautiful relationship.

We see one side of the coin  and believe what we want to  and act accordingly.
These assumptions also shows the level of trust on other person..
"we often hear, I did this because I assumed/ I thought/ I was told/ I got to know…….., if you actually trust that person all other excuses are invalid”

So here is my VERSION of ASSUMPTION

There is something witty about this assumption !!!

Ohh God!! these misconceptions
Forefather of relation-malfunctions
There are many stories, witnessing destruction……

No Mathematician
Can solve this Brain’s calculation

Just a simple suggestion
Before making any speculation
Listen to elucidation 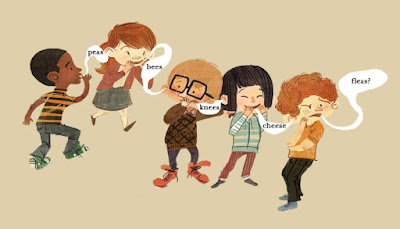 Popular posts from this blog

Most challenging trek in India: The Ice Walk trek also called as the THE CHADAR TREK 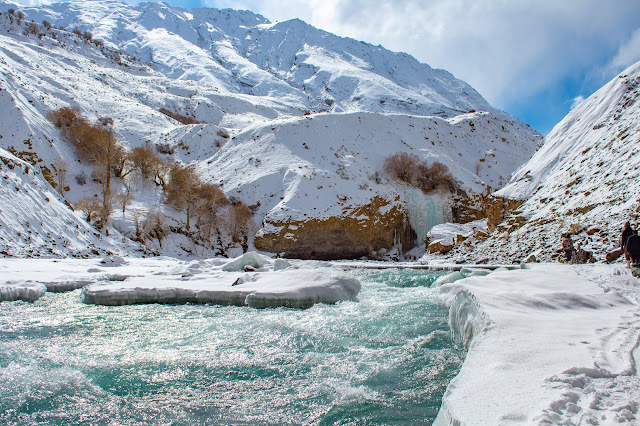 Chadar is topping the list of most difficult treks in India, because of the extreme weather condition(-30 to -35 degree Celsius), difficult terrain and high altitude (11123 Ft). Trekker who is ready to stand all these challenges will be offered to witness the most amazing creativity of nature, so stunning that it is difficult to take eyes off the scene. A trail covered in snow:                                Few trails leave a mark on heart, Chadar is one of those. It’s been a week that I am back after successfully completing the trek, but whenever I close my eyes – Chadar slide show begins. What exactly is Chadar? A rapid flowing Zanskar river transforms itself into a white/ turquoise blanket of ice in winters due to the extreme cold weather (temperature drops down to -35), sheet of ice starts forming at the side conjunction of mountains and river and then stretches to middle of the river, ice sheet formed is not even throughout, there are patches of f
Read more 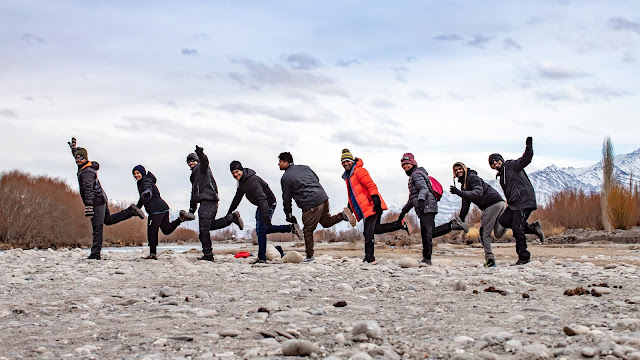 Travelling makes strangers turn in to lifelong friends!!!!!!!!!!!!! Essence of solo trip is that you start alone and end up having life-long friendships, with similar kind or entirely different personalities I can say that I am suffering from travel mania, I get restless when I do not have any tickets booked for upcoming travel… haha.. It is said that any place is beautiful when you are travelling with your friends, obviously it is because company is all what matters, if you have F.R.I.E.N.D.S, barren roads are not less than any disco. But how about when travelling alone? Solo travelers are definitely not normal.. How can they be? I mean who gets out alone to explore OR in search of GOD OR to reach Nirvana OR for Meditation OR to be with nature….. OR though it be anything.. It requires lot of guts to plan a solo trip.. Coming back to the word ‘Normal’ again, let’s talk about trekkers, they cross the line of normality and have cleared all the criteria to enter in t
Read more